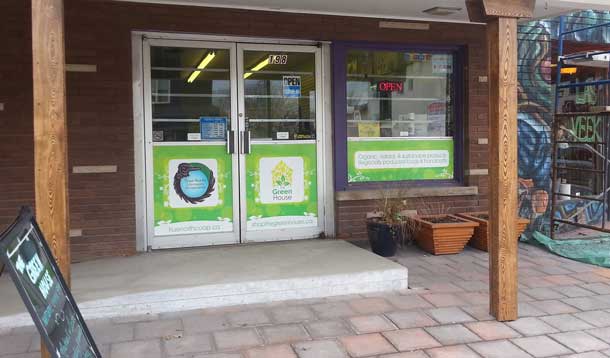 THUNDER BAY – News - True North President Joseph LeBlanc says “We are thrilled to be selected as one of this year’s recipients of the Premier’s Award for Agrifood Innovation Excellence.  Credit for this award and all of TNCC’s successes is due to the many dedicated individuals in our membership, whose commitment to positive change through a stronger localized economy is the driving force behind our co- operative.”

True North Community Co-operative aims to build community resilience in Northern Ontario through a stronger localized economy.  The volunteer-driven, non-profit community co-operative provides opportunities for regional producers to market their goods at a fair price and for Northern Ontarians to access regionally produced foods and handcrafts.  After four years in operation, True North is a thriving regional food hub with over 700 members throughout the region of Northern Ontario, including 75 producer members. 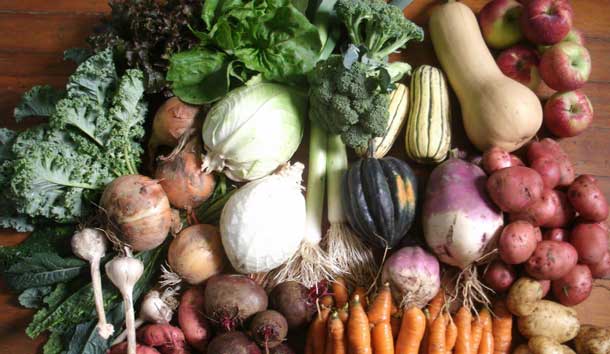 Through their storefront in Thunder Bay, True North supports local entrepreneurs to reach market by providing a structure in which producers control pricing.  The co-operative’s North to North Initiative works with its members and other region organizations to increase access to affordable healthy foods in remote First Nation’s communities through Good Food Boxes, Community Markets, and Student Nutrition Programs.  True North also developed an innovative Co-operative Community Supported Agriculture (CCSA) program where customers pre-pay for a weekly supply of locally produced foods throughout the summer months. As a community hub, True North is not only a regional food distributor, it also supports educational and research opportunities, hosts community events, and provides employment and skills development within the community. True North Community Co-operative is currently working on expanding their North to North Initiative with a number of remote First Nations in Ontario.

As an innovative social enterprise, True North Community Co-operative has emerged as an effective agent for positive change in Northern Ontario’s food systems.

The agri-food sector has always been innovative and in 2007 the Ontario government created the Premier’s Award for Agri-Food Innovation Excellence. This annual program recognizes outstanding agri- food related innovators including producers, processors, and organizations. True North president Joseph LeBlanc and vice president Serena LeBlanc were in attendance to accept the award at the ceremony held in Sudbury on December 9, 2013.